I’ve been preparing for a new Bible class on Revelation for some time. In my preparation, I felt a strong desire to create an image that completely represented what I planned to teach. In my class – the key image I hope to pass along is that of the “Victorious Lamb.” That reality sent my design process on a very linear path. I knew what I wanted and I had an idea of how to accomplish it.

I started by finding a lamb or sheep vector that was distinguishable, yet also easy to manipulate into different formats. I went to Vectorstock and found the following image:

Because the image of the lamb was to be heavenly, I went searching for another vector of clouds. Since the above vector had a bit of a washed, vintage look, I searched for clouds that replicated that idea and for a “sunshine” enhancement to stand between the two of them so the lamb would look “glorious.” This are the images I settled on: 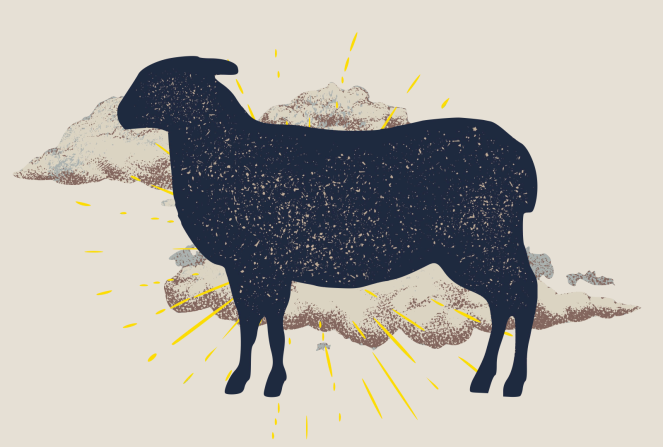 I struggled while trying to decide what title and which font I wanted to use. Several variations of titles went through the process: The Lamb of God, Behold the Lamb, Victory, and The Victory. In the end, I settled on simply Revelation. As I tried to narrow font choices, I had a hard time coming to a decision between the two examples below: 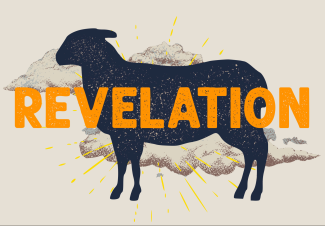 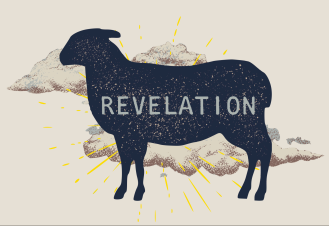 The deciding factor ended up being something outside of this design. I had used a font similar to the one of the left for several presentations lately, so I went with something totally different. A script font called The Historia and can be downloaded at http://www.dafont.com. As a final thought, I actually believe keeping the title within the image works much better than the other. It keeps the focus on the lamb and that’s something I wanted to begin with. That left this as our final title slide: 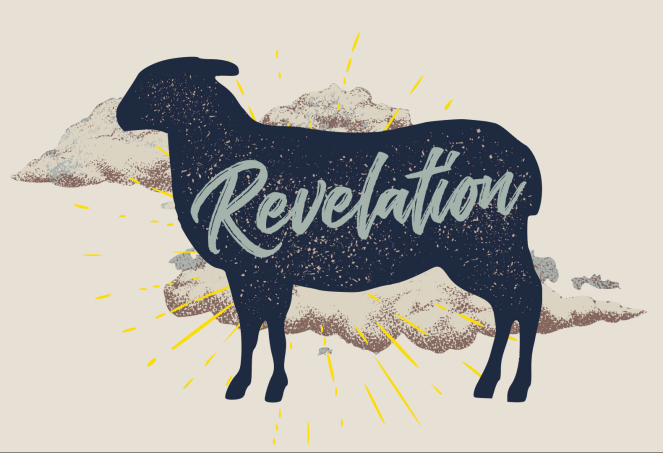 For the content slides, the only thing I did was diminish the size of the image and move it to the customary lower right-hand side. I used the font Artisan 12 (from the earlier example) which was also used in our class handouts. Those slides look like the image below: 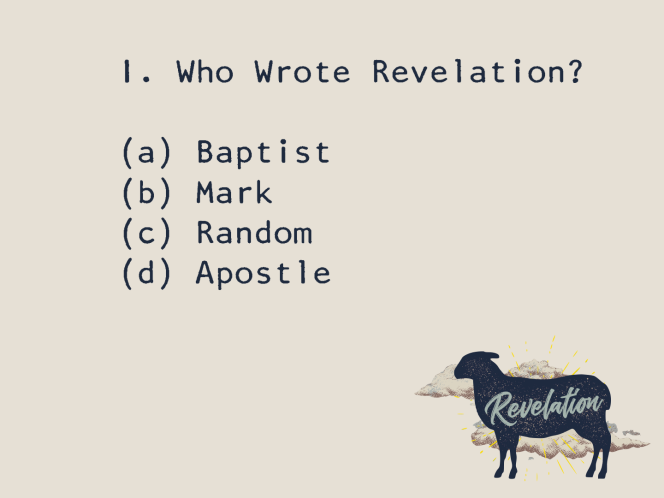 As an added bonus, I even made a short video introduction for this class incorporating all the elements. You can see that below:

The Merger began when Neal Mathis and Matthew Higginbotham sat down to write together. Since then, it's blossomed into so much more. The Merger is meant to be a place where faith and life meet. In these stories, we hope you'll find deep theological value right alongside life-changing practical advice.

This site uses Akismet to reduce spam. Learn how your comment data is processed.